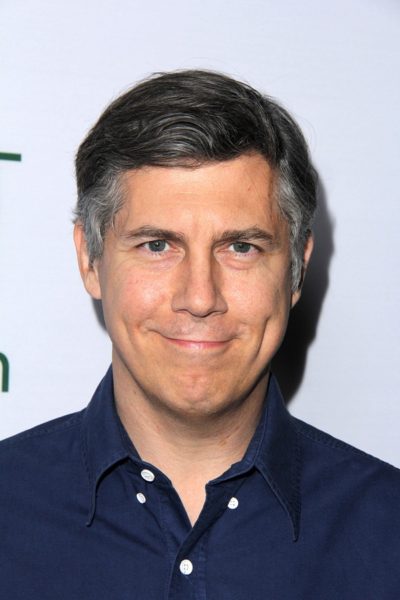 Parnell in 2015, photo by kathclick/www.bigstockphoto.com

Chris Parnell is an American actor, comedian, and singer.

He is the son of Shirley and Jack Parnell.

Chris’ maternal grandmother was Clara Bessire (the daughter of Fred Bessire and Louise Yancer). Clara was born in Tennessee, to Swiss parents, her father of Swiss-French origin, and her mother of Swiss-German descent.

Sources: Genealogy of Chris Parnell (focusing on his mother’s side) – https://www.geni.com