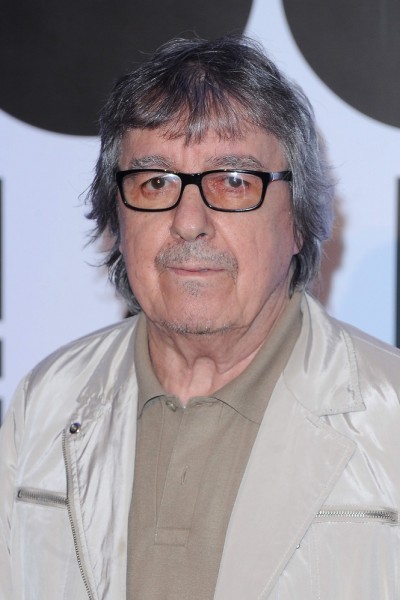 Bill Wyman is an English musician, record producer, songwriter, and singer. He was the bassist for the band The Rolling Stones from 1962 until 1993. Other band members include include Mick Jagger, Keith Richards, Charlie Watts, and Ronnie Wood.

Bill is the son of Molly (Jeffery) and William Perks. Bill is married to Suzanne Accosta. He has a son with his former wife Diane; and three children with Suzanne.

He used the name Lee Wyman, and later Bill Wyman. The surname Wyman was that of a friend with whom he had served in the Royal Air Force, from 1955 to 1957.