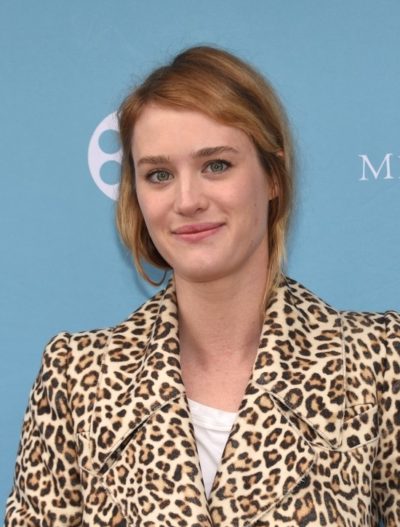 Mackenzie Davis is a Canadian actress. She has starred in the films Tully, Terminator: Dark Fate, and The Turning, among others. Her surname is usually Welsh.

She is the daughter of Lotte and John Davis. Her parents founded the hair care company AG Hair Care. Her father is from Liverpool, England. Her mother is originally from South Africa.