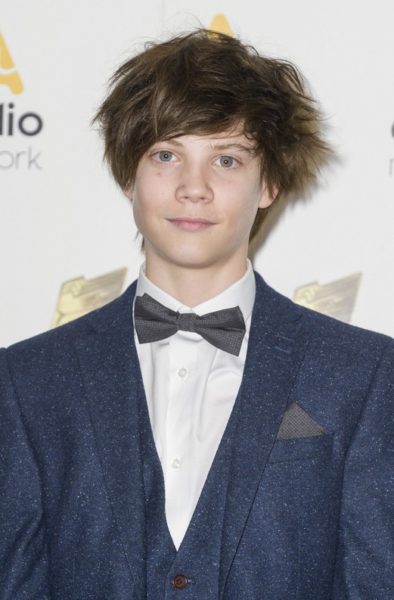 Tom Taylor is an English actor. He starred as Jake Chambers in the film The Dark Tower (2017), and co-starred in The Kid Who Would Be King. Since 2016, he has also worked on British TV, including the show Close to Me.