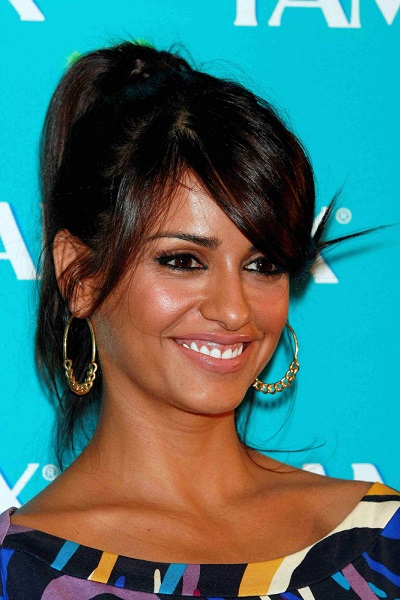 Mónica is the daughter of Encarna Sánchez, a hairdresser, from Alonchel, Extremadura, and Eduardo Cruz, a retailer and auto mechanic, from Andalusia. Mónica has a daughter.

An article stated that Penélope Cruz has some Romani-Gypsy ancestry. It is not clear if this ancestry has been verified/documented.

Source: Genealogy of Mónica Cruz (focusing on her father’s side) – https://www.geni.com