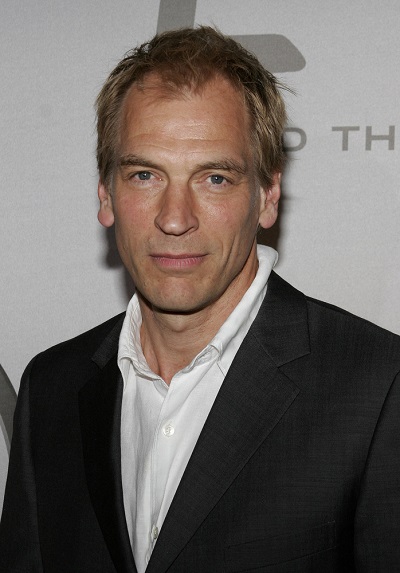 Julian Sands is an English actor. He is known for starring in the first two Warlock films.

Julian’s maternal grandfather was Frank Leach (the son of Jowett Leach and Margaret Hanson). Frank was born in Bingley. Jowett was the son of Joseph Leach and Mary. Margaret was the daughter of George Hanson and Mary Jane Greenwood.

Julian’s maternal grandmother was May Hardy (the daughter of Sylvester Hardy and Serine Ringstedt). May was born in Yorkshire. Sylvester was the son of Thomas Hardy and Martha. Serine was the daughter of Joseph Salomon Ringstedt and Mary Ann Brearley.