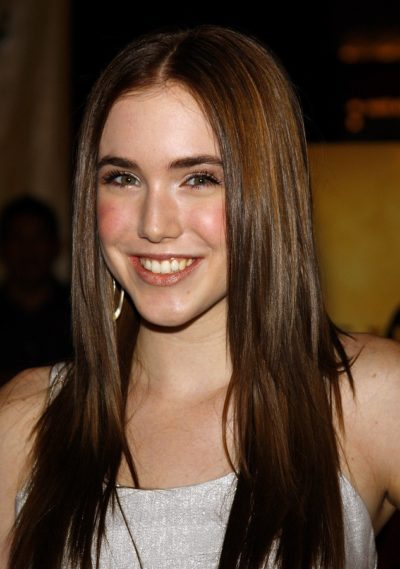 Locke in 2007, photo by Starfrenzy/Bigstock.com

Spencer Locke is an American actress. She is the daughter of Jaymee and John Locke. Spencer is married to English actor Chris Mason.

Spencer’s paternal grandfather was named James A. Locke. James was born in Ohio.

Spencer’s maternal grandfather was James S. Harshman (the son of Harold Harshman and Gladys/Gertrude Edna Schaeffer). James was born in Maryland. Harold was the son of Franklin David Harshman and Lynne J. Dinterman. Gladys was the daughter of Walter Daniel Schaeffer and Grace Crawford.