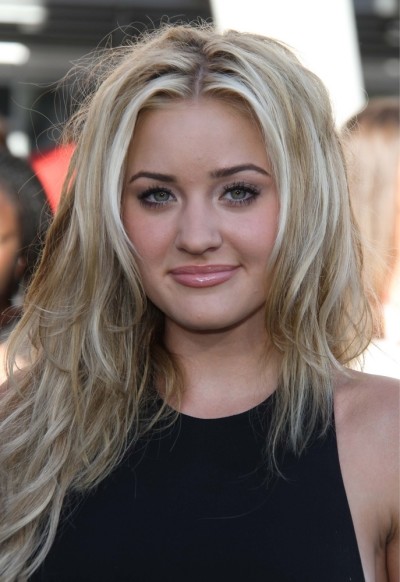 Michalka in 2010, photo by prphotos.com

AJ Michalka is an American actress, singer, songwriter, and musician. She is the sister of actress and singer Aly Michalka (Alyson Renae Michalka). The two comprise a band called 78violet (previously Aly & AJ).

She is the daughter of Carrie and Mark Michalka. Her mother, also a musician, performed with the Christian band JC Band. AJ is a devout Christian.

AJ’s paternal grandmother was Betty Anne Martin (the daughter of David Martin and Amelia “Emily” Yurk). Betty was born in Michigan. David and Amelia were both immigrants from what is listed as Russia. It is likely that they were both of ethnic German descent.

AJ’s maternal grandfather was Charles Malcolm Begley (the son of Newton Phillips Begley and Lula Maude Palmer). Charles was born in Virginia. Newton was the son of George Rogers Begley and Minerva Payne. Lula was the daughter of Eldridge Clinton Palmer and Barbara Alice/Ann Lane.