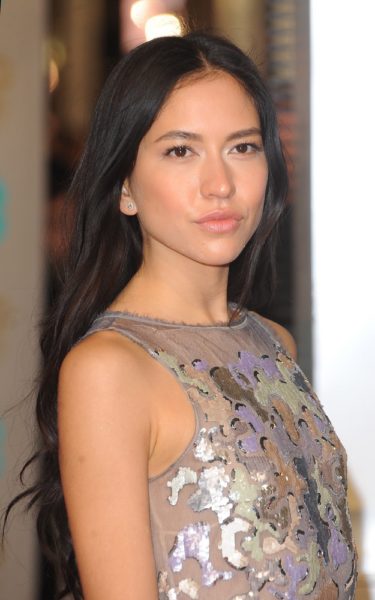 Sonoya Mizuno (みずの・そのや) is a Japanese-born British actress, model, and ballerina. She has performed in the Alex Garland productions Ex Machina, Annihilation, and Devs, and starred on the show Maniac.

She was born in Tokyo, Japan. Her father, Hajime Mizuno, is Japanese, from Kyoto. Her mother is of English and Argentinian descent. They met in Tokyo in the 1970s. Her brother, Tomoya Mizuno, is also a model. They were raised in Somerset, England. Sonoya’s parents are pictured here.