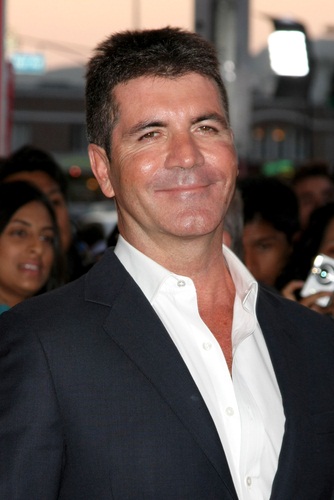 Simon Cowell is a British television personality, entrepreneur, and record executive. He is known for his work on The X Factor and American Idol, among many other projects.

Simon is the son of Julie Brett (born Josie Dalglish), a ballet dancer and socialite, and Eric Cowell (Eric Selig Phillip Cowell), a music industry executive and real estate agent. Simon has a son with his partner, American, Lauren Silverman.

Simon’s paternal grandmother was named Esther Malinsky (the daughter of Gabriel Malinsky and Annie/Anne or Rachel). Esther was a Polish Jewish immigrant.

Sources: Genealogy of Simon Cowell (focusing on his father’s side) – http://www.geni.com

Family histories of Simon Cowell (focusing on his father’s side) – http://forum.prisonplanet.com
https://blog.findmypast.co.uk