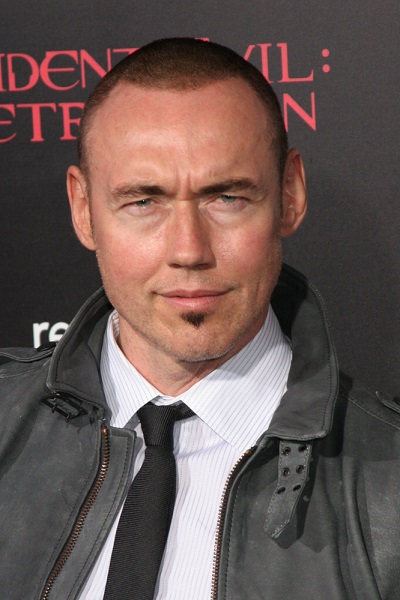 Kevin Durand is a Canadian actor and singer. His roles include 3:10 to Yuma, X-Men Origins: Wolverine, Cosmopolis, Resident Evil: Retribution, and Tragedy Girls, among many other films, mostly in the action/sci-fi genres.

He is married to Sandra Cho, with whom he has two children.

Kevin’s paternal grandfather is Édouard “Ed” Durand (the son of Albert Durand and Adélina Lavigne). Albert was the son of Adrien Durand and Hélène/Elaine Breslin or Breshire. Adélina was the daughter of Adrien Tessier Lavigne and Marie Anne Bourgeois.

Kevin’s matrilineal line can be traced to Guillemette Garnier, who was born, c. 1592, in Troyes, Aube, Champagne-Ardenne, France.