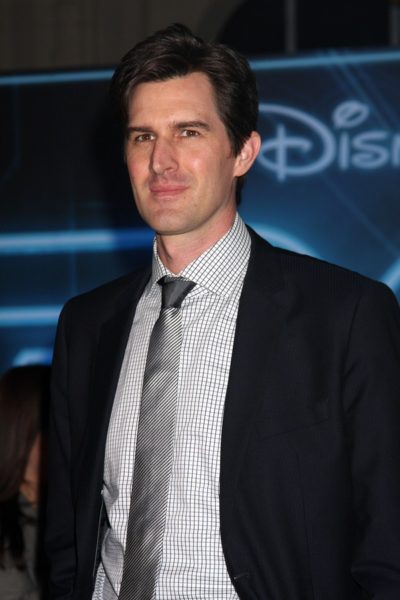 Kosinski in 2010, photo by kathclick/Bigstock.com

Joseph Kosinski is an American film director, film producer, and screenwriter. He has directed the films Tron: Legacy, Oblivion, Only the Brave, Top Gun: Maverick, and Spiderhead. He often works with complex special effects.

Joseph is the son of Patricia and Joel Kosinski. He was raised in Marshalltown, Iowa. He is married to Kristin.

Joseph’s paternal grandmother was Sylvia S. Krowka (the daughter of Thomas Krowka and Anna Wynta). Sylvia was born in Illinois, to Polish parents. Thomas was the son of Mateusz Krowka and Sophie Kuzara.