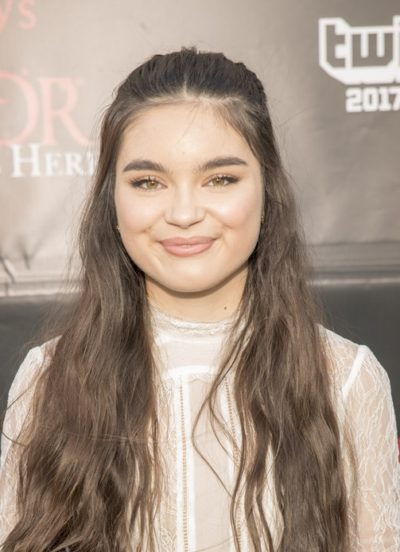 Landry Bender is an American actress.

Landry’s maternal grandfather was Richard Irvin Bombard (the son of John Vincent Bombard and Sophia/Sophie/Sophy M. Kolinska). John was the son of Louis/Lewis Bombard, whose parents were French-Canadian, and Abbie/Abby Grant. Sophia was the daughter of Polish parents, Joseph Kolinska and Lessa Sienkilwitz.

Sources: Genealogy of Landry Bender (focusing on her mother’s side) – https://wc.rootsweb.com