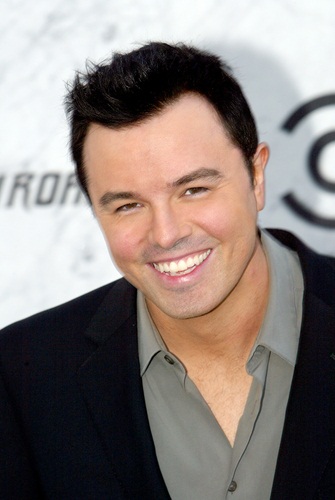 Seth’s maternal grandfather was Arthur Woodbury Sager (the son of George Robert Sager and Jennievene/Jennie V. Cunningham). Arthur was born in Maine. George was the son of Robert A. Sager and Mary E. Kenniston. Jennie was the daughter of Andrew Emerson Cunningham and Sarah Jane Brann.