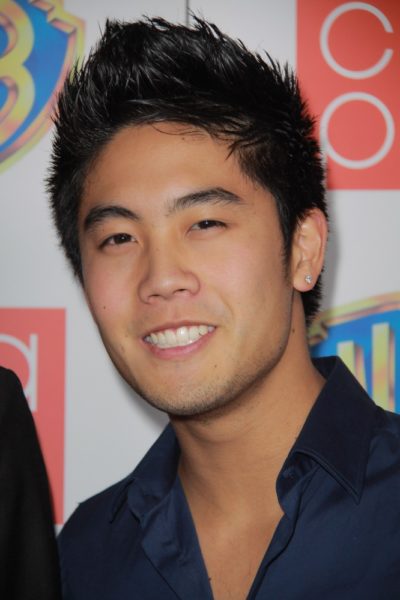 Ryan Higa is an American comedian, internet personality, musician, and actor. He is known for his Youtube channel nigahiga.

Ryan is the son of Luci and Wendell Higa.

Ryan’s paternal grandfather was James Seishun “Jimmy” Higa (the son of Seisho/Seiso Higa and Haru Aragushiku). James was born in Hawaii, to parents from Okinawa, Japan.

Ryan’s maternal grandfather was Yorio Onishi (the son of Koichi Onishi and Tsute Tanekiyo/Tanikiyo). Yorio was born in Hawaii, to Japanese parents. Koichi was the son of Koshichi Onishi. Tsute was the daughter of Genkichi Tanekiyo and Towa.