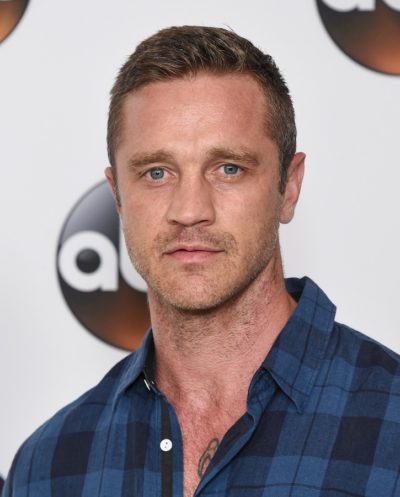 Devon Sawa is a Canadian actor. He is known for his roles in the films Wild America, Idle Hands, Final Destination, Out Cold, and Casper, and on the show Chucky, among other performances.

Devon is the son of Joyce and Edward Sawa. He has stated that his father is of Polish descent.

Devon is married to Dawni Sahanovitch, with whom he has two children.