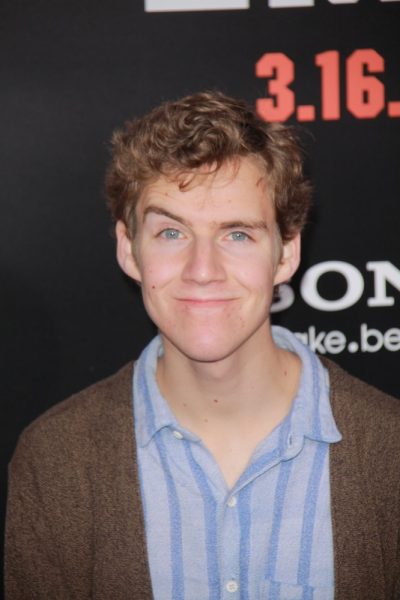 Dax Flame is an American actor, writer, and Youtube personality.