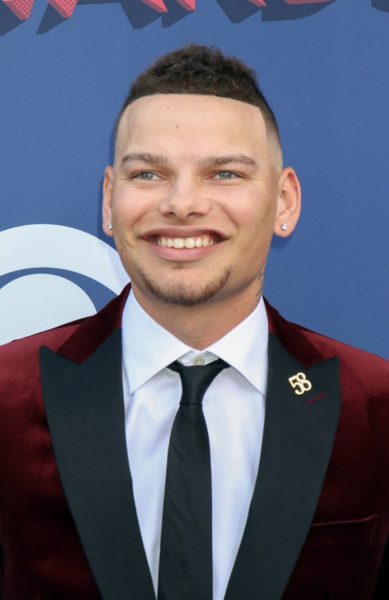 Kane Brown is an American country music singer and songwriter.

Kane is the son of Tabatha Michelle. He was raised by his mother in Georgia. Kane is married to Katelyn Jae.

Kane’s father has been described as “black and part Cherokee.” Kane’s mother is white.

I’m biracial; I didn’t know that until I was 7 or 8 years old… I thought I was full white, which honestly, I can’t even really say because I didn’t see colors… I found out that I was biracial and I still wasn’t thinking anything of it, but then I started getting called the N-word… I didn’t even know what it meant. I learned what it meant, and that’s when it started affecting me. I got in fights over it when I was little.