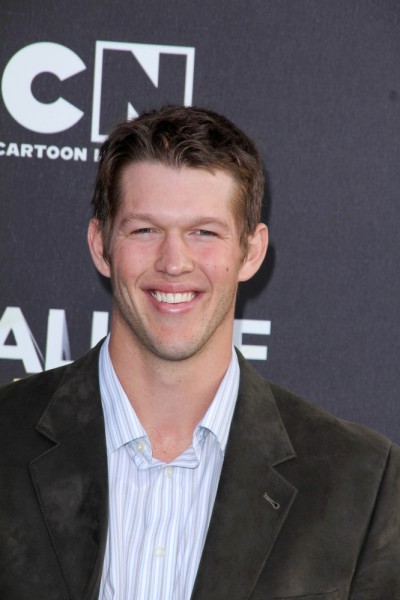 Kershaw in 2012, photo by Prphotos.com

Clayton Kershaw is an American professional baseball player. He is a pitcher for the Los Angeles Dodgers of Major League Baseball (MLB).

Clayton is the son of Marianne and Christopher George Kershaw, a musician. He is married to Ellen Melson, with whom he has two children. He is a practicing Methodist.

Clayton’s paternal grandfather was The Rev. George Clayton Kershaw, Jr. (the son of George Clayton Kershaw, Sr. and Mary O’Neal “Mamie” Rotan). The Rev. George was born in Texas, and was an Episcopalian minister. Clayton’s great-grandfather George was the son of William Ezekial Kershaw and Agnes S. Adams. Mary was the daughter of Frederick Milton Rotan and Martha Emma Tillman.

Clayton’s maternal grandfather was Robert Marvin Tombaugh (the son of Muron Dealvo Tombaugh and Adella Pearl Chritton). Robert was born in Kansas. Muron was of heavily or mostly German descent, and was the son of Jacob L. Tombaugh and Sallie Jane Ostrander. Adella was of part German ancestry, and was the daughter of George Franklin Chritton and Emeratta “Etta” Swan.

Genealogies of Clayton Kershaw (focusing on his mother’s side) – http://gw.geneanet.org
https://wc.rootsweb.com