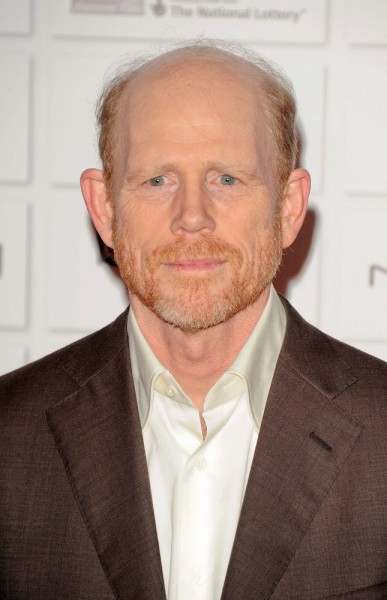 Ron Howard is an American director, producer, and actor. He won the Academy Award for Best Director for A Beautiful Mind (2001). First gaining fame for his roles on The Andy Griffith Show and Happy Days, and in the films The Shootist and American Graffiti, among many other performances, he transitioned to directing, including also the films Splash, Cocoon, Parenthood, Far and Away, Apollo 13, Dr. Seuss’ How the Grinch Stole Christmas, Cinderella Man, Frost/Nixon, and In the Heart of the Sea.

Ron’s father changed his surname from Beckenholdt to Howard when he became an actor, before Ron was born. Ron’s paternal grandfather was of German descent, and Ron also has more distant German ancestry from his mother’s Speegle line. Ron’s other roots are English, Scottish, Irish, and remote Dutch.

Ron has also been described as having Cherokee Native American ancestry. It is not clear if this Cherokee ancestry has been verified/documented.

Ron’s paternal grandmother was Ethel Cleo Tomlin (the daughter of Ralph Jedediah Tomlin and Carrie Melissa Freeman). Ethel was born in Kansas. Ralph was the son of Lorenzo Dow Tomlin and Lucinda Knotts. Carrie was the daughter of William Claurdia Freeman and Sarah Elizabeth Ferguson/Fergusen.