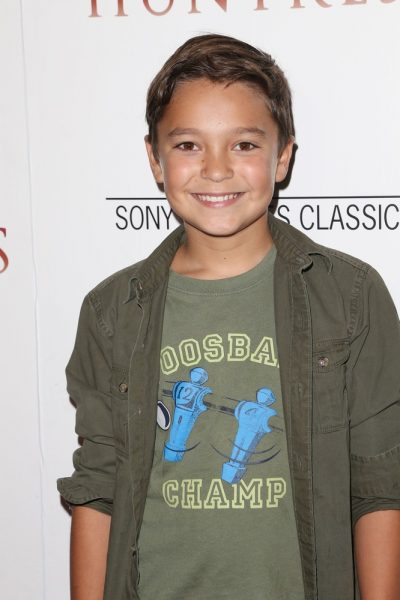 Pierce Gagnon is an American actor.

Pierce’s mother is of English, Irish, German, Scottish descent. His father’s ancestry is one half French-Canadian, one quarter German, and one quarter a mix of English and Irish.

Pierce’s paternal grandfather is Robert James Gagnon (the son of George Omer Gagnon and Rosalie Rita Wahl). George was the son of Arthur Gagnon and Laura Lina Boudreau, and was of French-Canadian descent. Rosalie was the daughter of ethnic German parents, John Wahl/Wal, who was born in Poland, and Marie Cecilia Thomann, who was born in Alsace-Lorraine, France.