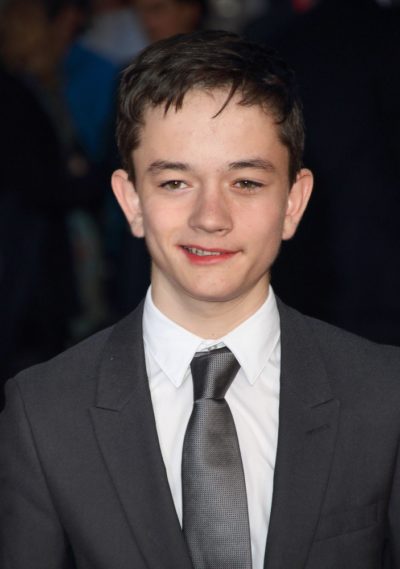 MacDougall in 2016, photo by Prphotos

Lewis MacDougall is a Scottish actor. He has starred in the films A Monster Calls (2016), as Conor O’Malley, and Boundaries (2018), as Henry.

Lewis is the son of Fiona and William MacDougall, a banker.