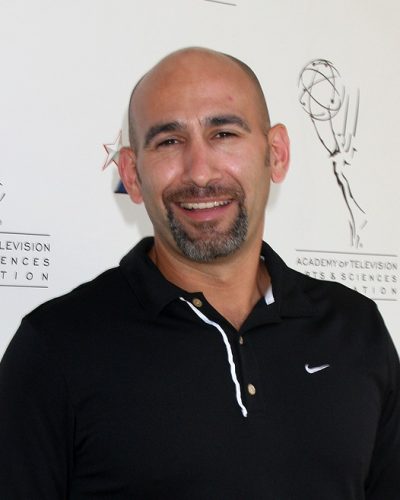 Olazabal in 2012, photo by kathclick/Bigstock.com

Jason Manuel Olazabal is an American actor. He is known for his role as Ramon Prado on the series Dexter. He has also been credited as Jason Olazabal.

His father had Mexican roots. The surname Olazabal is of Basque origin. His mother is mostly of English, Scottish, Welsh, and distant Dutch, descent. He is married to actress Sunita Param.