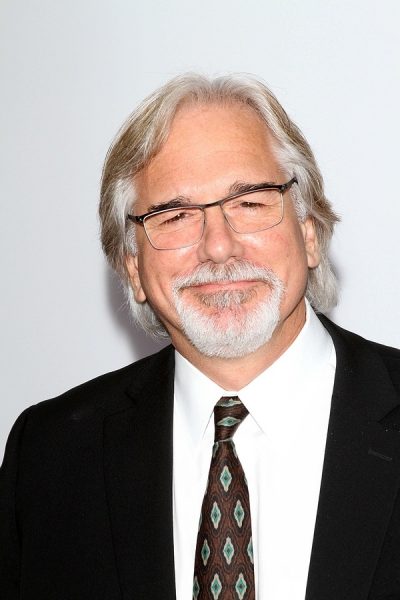 Parisot in 2013, photo by s_bukley/Bigstock.com

Dean Parisot is an American film and television director.

His father was Brazilian-born cellist and pedagogue Aldo Parisot (Aldo Simoes Parisot), who immigrated to the U.S. His mother was mostly of English, Welsh, Scottish, and distant Dutch, descent.

He was married to film editor Sally Menke, until her death, with whom he has two children.

Dean’s paternal grandfather was Louis Theodore “Luiz/Luis” Parisot (the son of Bernard “Bernardo” Parisot and Ingrace Louise “Engrácia/Luiza” Larrabure). Louis was born in France, and moved to Brazil with his parents. His parents were born in Pau, Pyrénées-Atlantiques, Nouvelle-Aquitaine, France, and were of French and Basque descent.