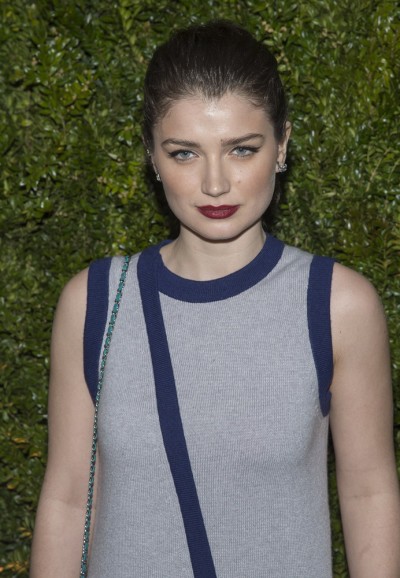 Eve Hewson is an Irish actress. She is the daughter of Bono (born Paul David Hewson), a singer, songwriter, musician, businessperson, and philanthropist, and Ali Hewson (born Alison Stewart), an activist and businessperson.

She was named Eve after being born at 7 am on 7 July. “eve” is the middle of the word “seven.”

Eve’s paternal grandfather was Brendan Robert Hewson (the son of Robert Francis/Frances Hewson and Anastasia/Anne Maria Keogh). Brendan was born in Dublin. Eve’s great-grandfather Robert was the son of Thomas Hewson and Mary Barry. Anastasia was the daughter of Patrick Keogh and Teresa.

Eve’s paternal grandmother was Iris Rankin (the daughter of Alexander Frederick Rankin and Lillian Purcell). Iris was born in Dublin. Alexander was the son of David William Rankin/Ranken and Ida Elizabeth Nugent. Lillian was the daughter of Arthur Thomas Purcell and Elizabeth “Lizzie” Beamish. One of Eve’s paternal great-great-great-grandfathers, David Patrick Rankin/Ranken, was born in Dublin, Ireland, to parents who were from Edinburgh, Scotland, William Rankin and Ann Janet Brown.

Genealogy of Eve Hewson (focusing on her father’s side) – https://www.genealogy.com