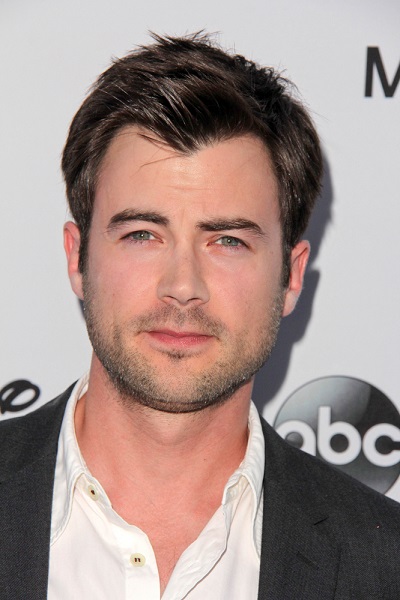 Matt Long is an American actor. He is known for starring on the shows Jack & Bobby and Manifest, and in the film Sydney White.

He is married to Lora Chaffins.

Matt’s paternal grandfather was Gordon Long (the son of Chester Allen Long and Anna Deathridge/Deathrage). Gordon was born in Kentucky. Chester was the son of John Siprane Long and Dora H. Bellamy. Anna was the daughter of George William Deatherage and Margaret Lila White.

Matt’s paternal grandmother was Martha Jane Bruce (the daughter of Denver Powell Bruce and Ethel Cottongim Porter). Martha was born in Kentucky. Denver was the son of Zena Bruce and Mattie Lee Powell. Ethel was the daughter of John Westerfield Porter and Mary Jane Short.

Matt’s maternal grandmother is Betty J. Ward (the daughter of Edward Gilbert Ward and Mary Evelyn Glenn). Betty was born in Kentucky, and was of Irish heritage. Edward was the son of Henry B. Ward and Annie Murphy. Mary was the daughter of William Patrick Glenn and Anna M. Keenan.