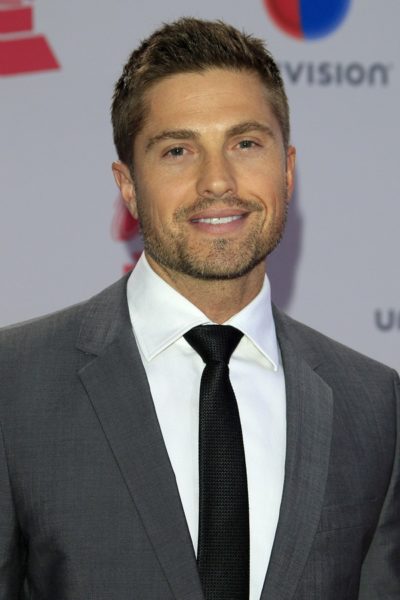 Winter in 2015, photo by kathclick/www.bigstockphoto.com

Eric Winter is an American actor, producer, author, and fashion model. Eric is married to Puerto Rican singer and actress Roselyn Sánchez, with whom he has two children.

Eric is the son of Gwen and Wayne Winter. His mother is pictured here.

Eric’s maternal grandmother was Shirley Ann Barrett (the daughter of Cecil Barrett and Ruth Mabel Young). Shirley was born in Michigan. Cecil was the son of William Barrett and Margaret Palmer Smith. Ruth was the daughter of Frederick E. “Fred” Young, who was Canadian, and of Millie/Mildred J. Groves.