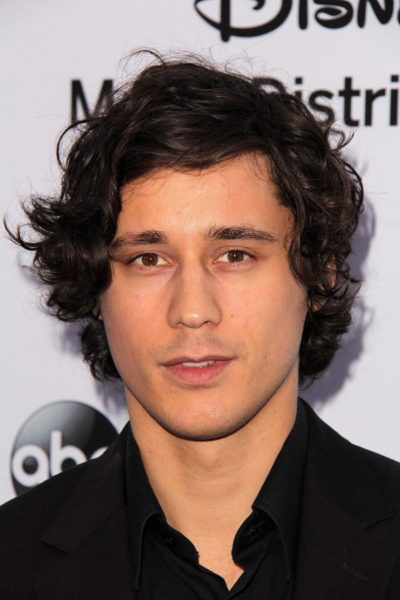 Peter Gadiot is a British film and television actor. His roles include the shows Queen of the South, Yellowjackets, and Once Upon a Time in Wonderland.

My father is Dutch so he looks very Northern European and I grew up in a small town in Sussex, which is white middle class, so I certainly felt very far away. The only similarity that we have in England is Spanish people so some people would think, ‘Oh he has a Spanish mother’. It’s kind of strange to say that, but they really had no concept of what Mexico was where I was growing up.