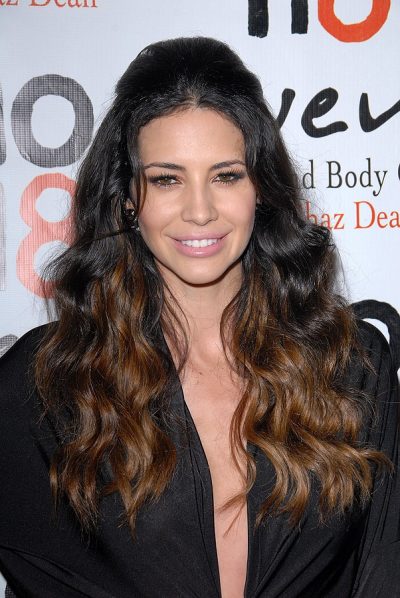 She is married to businessman, philanthropist, chemical engineer, and investor Robert F. Smith, with whom she has one child.

Hope’s paternal grandmother was Brenda Joyce May (the daughter of Frederick “Fred” May and Nettie Alice Watrous). Brenda was born in Texas. Frederick was born in Kentucky, the son of William Preston May and Mary Tennessee Rayburn. Nettie was born in Oklahoma, the daughter of Ira Dawson Watrous and Eula Edna Wallace.

Hope’s maternal grandfather is named Richard Anthony Tristan (the son of Eva Rodriguez). Richard was born in Texas, and is of Mexican descent.