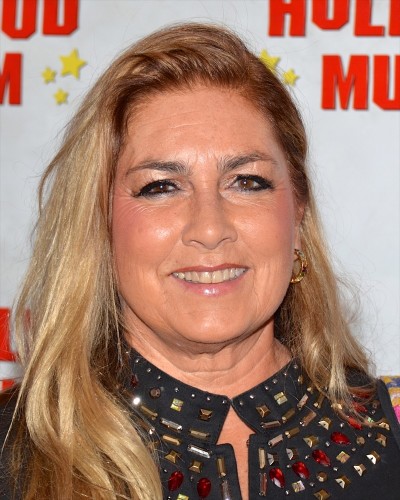 Romina Power is an Italian singer and actress. She was part of the pop music duo Al Bano and Romina Power, with her former husband, Italian singer, songwriter, actor, and winemaker Al Bano (Albano Carrisi).

Romina was named after the city of Rome, where her parents fell in love. Romina is a polyglot who speaks five languages, English, Italian, Spanish, French, and Dutch.

Romina has had four children with Albano Carrisi. Their daughter, Ylenia Carrisi, went missing in New Orleans, Louisiana, in 1994.

Romina’s paternal grandmother was Helen Emma Reaume (the daughter of Charles William Reaume and Mary Adelaide Schuster). Helen was born in Indiana, and had French-Canadian, German, English, and Dutch ancestry. Charles was the son of Anthony/Antoine Reaume and Jane Cary. Mary was the daughter of Paul Schuster, who was an ethnic German from Strasburg, Alsace-Lorraine, France, and of Amanda Eleanor Brazee.

Genealogy of Romina Power (focusing on her father’s side) – http://worldconnect.rootsweb.ancestry.com

Genealogy of Romina’s father (focusing on his father’s side) – https://www.wikitree.com