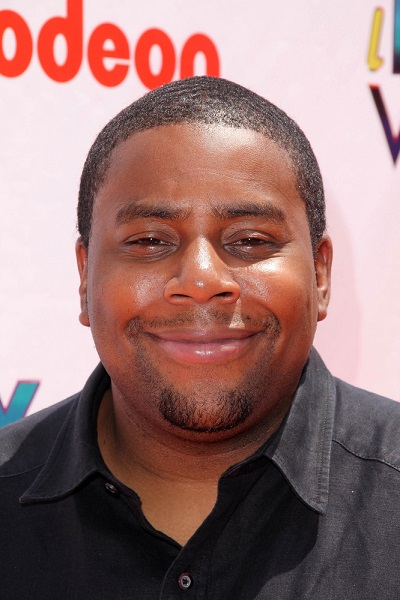 Thompson in 2011, photo by Prphotos.com

Kenan Thompson is an American actor and comedian. He is a cast member on the show Saturday Night Live. He is known for working with Kel Mitchell.

Anthony was born in Columbus, Ohio, and moved to Atlanta, Georgia, as an infant. He is married to model Christina Evangeline, with whom he has two children.

Kenan’s maternal grandmother was Matilda Elsie Payne (the daughter of William Payne and Martha H. Thompson). Matilda was born in Virginia. William was the son of Charles Payne and Mearly Wards. Martha was the daughter of Thomas W. Thompson and Matilda Fields.

Source: Genealogy of Kenan Thompson (focusing on his mother’s side) – https://www.geni.com