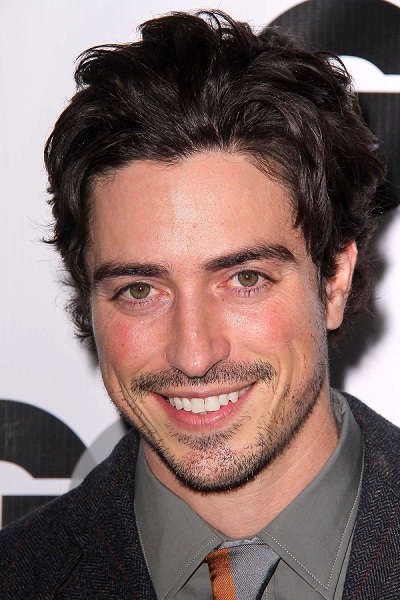 Feldman in 2013, photo by kathclick/Bigstock.com

Ben Feldman is an American actor.

His mother, Marcia Mitchell, wrote the memoir French Toast (2015). His aunt is chef Susan Feniger (it appears that Susan is the sister of Ben’s stepmother). Ben was raised in Conservative Judaism and Orthodox Judaism.

Ben is married to actress Michelle Mulitz (Michelle is also of Jewish heritage). The couple has two children.