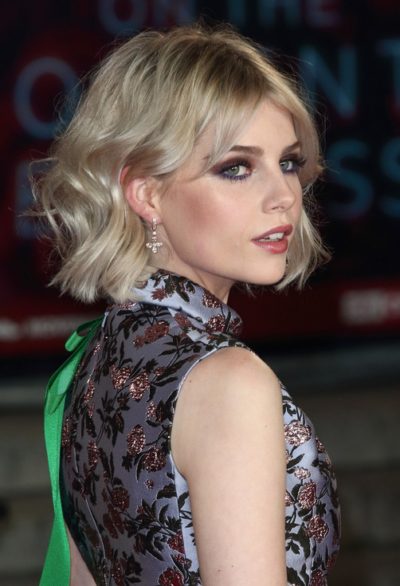 Lucy Boynton is a British actress. She is known for her roles in the film Bohemian Rhapsody and Netflix’s The Politician, among others. She was born in New York City, and raised in London, England, U.K.

Her father, Graham Boynton (Graham John Boynton), is a British journalist, consultant, travel writer, and editor. He was born in England and raised in Bulawayo, Rhodesia.