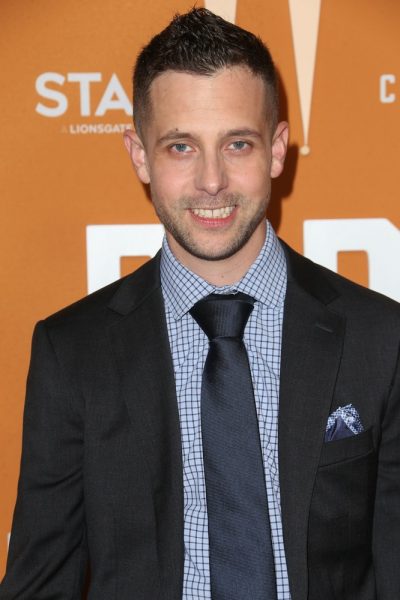 Justin Marks is an American screenwriter, producer, and television showrunner.