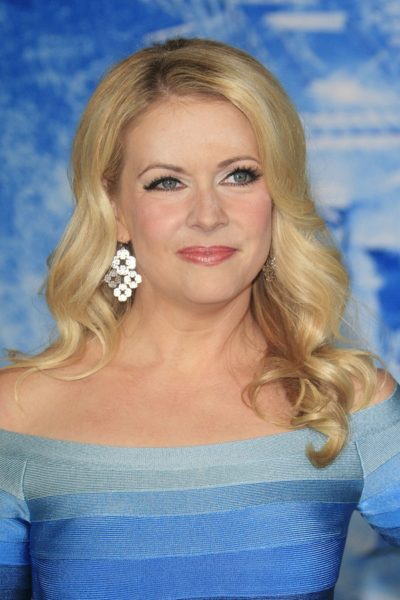 Hart in 2013, photo by Joe Seer/www.bigstockphoto.com

She is the daughter of Paula Hart, a producer and talent manager, and William Hart, a carpenter, shellfish purveyor, oyster hatchery worker, and entrepreneur. Among her siblings is actress Emily Hart. She grew up in Sayville, New York. Melissa is married to musician Mark Wilkerson, with whom she has three children.

Her father is of at least part Irish descent. Her mother is of one half Slovenian, one quarter Ashkenazi Jewish, and one quarter German, ancestry.

Melissa is a practicing Christian.

Melissa’s maternal grandfather was Stanley John Voje (the son of Frank Voje and Angela Košak). Stanley was born in Pennsylvania, to Slovenian parents. Frank was born in Litija, the son of Frank Woje/Voje and Julia/Ana Štrus/Strusse. Angela was born in Jarše, Ljubljana, the daughter of Thomas/Tomaž Košak and Anna Pestotnik/Pertodnick.