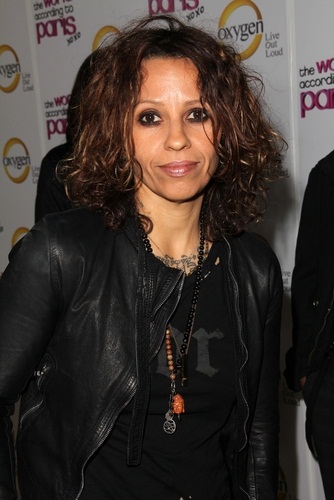 Linda Perry is an American singer, songwriter, musician, and record producer. She is known as the lead singer of the female band, 4 Non Blondes. She has composed and produced hit songs for Christina Aguilera (“Beautiful”), Gwen Stefani (“What You Waiting For”), and Pink (“Get the Party Started”), among others.

Her father, Alfred Xavier Perry, was born in Massachusetts, of Portuguese descent. Her mother, Marluce, was Brazilian.

Linda is married to actress Sara Gilbert, with whom she has a son.

Source: Genealogy of Linda Perry (focusing on her father’s side) – https://www.geni.com