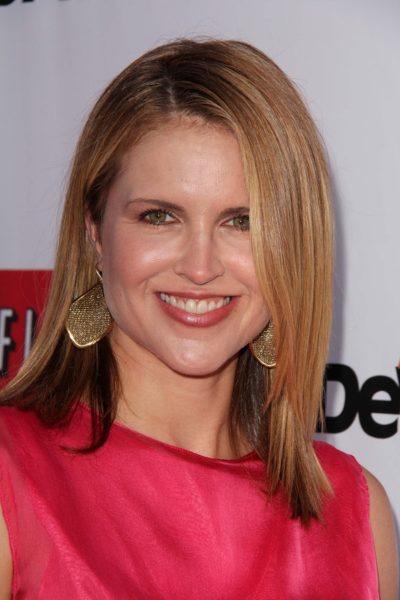 Fortier in 2013, photo by s_bukley/www.bigstockphoto.com/

Laurie Fortier is an American actress.

Laurie has two children with her husband, film and television director, and actor, Deran Sarafian.

Laurie’s maternal grandfather was Arthur R. “Art” Mastro (the son of Anthony/Antonio Mastrogirolamo and Jennie Diodati). Art was born in New York, to Italian parents, with Anthony being from Chieti, Abruzzo. Art is pictured here.

Laurie’s maternal grandmother was named Mary Alice Mireles. Mary Alice is said to have been born in Zacatecas, Mexico.