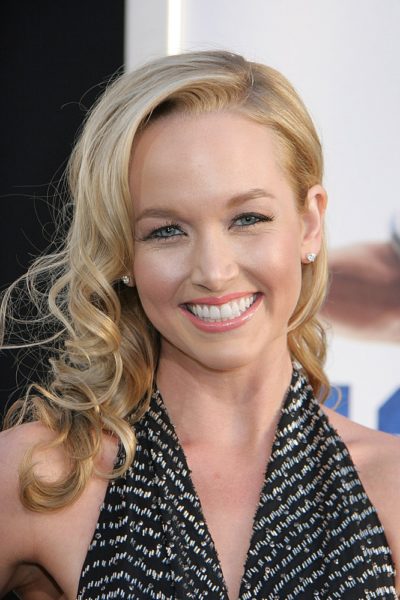 Kelley Jakle is an American actress, singer, and songwriter.

Kelley is the daughter of Cynthia Houghton (Dunning) and Christopher/Christop Jakle. Kelley’s parents have English, German, and Irish roots.

Kelley’s paternal grandmother was Mabel Alice Rickey (the daughter of Branch Rickey and Jane Moulton). Branch was a Major League Baseball executive, the son of Jacob Frank Rickey and Emily Brown. Jane was the daughter of Chandler Julius Moulton and Mary Celia Smith.