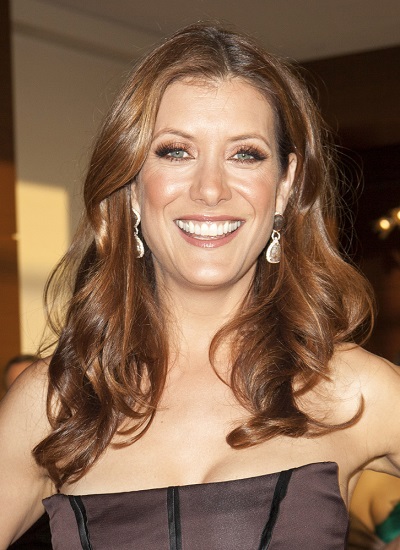 Kate Walsh is an American actress and businessperson. She has starred on the shows Grey’s Anatomy, Private Practice, and 13 Reasons Why, and appeared in the films The Perks of Being a Wallflower and Honest Thief, among many other works.

Kate is the daughter of Angela and Joseph Walsh. She grew up in Tucson, Arizona. Her father was Irish, being a native of Navan, in County Meath, Ireland, and her mother was of Italian descent. She was raised Roman Catholic.

Kate’s maternal grandfather was Francis Joseph “Frank” Bochetto (the son of Alessandro/Alexander A. Bochetto/Bocchetto and Arcangella Maria Personale). Francis was born in New York, to Italian parents, who were born in Province of Potenza, Basilicata. Alessandro was the son of Giuseppe Bochetto and Giovanna Soda. Arcangella was the daughter of Vincenzo Personale and Rosa Maria Montonarella.

Kate’s maternal grandmother was Concetta Carmona (the daughter of Empedocle Carmona and Rosa Ferruccio). Concetta was Italian. Empedocle was from Agrigento, Sicily.

Source: Genealogy of Kate Walsh (focusing on her mother’s side) – http://www.geni.com