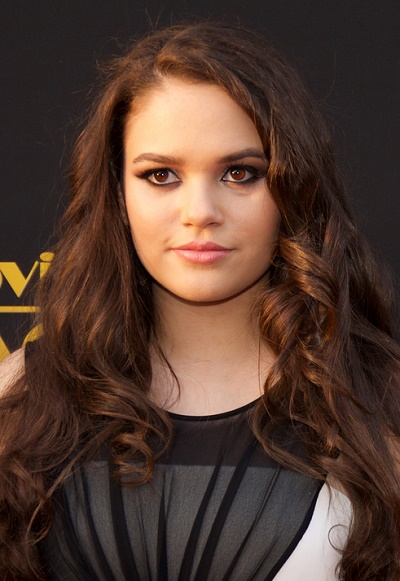 Pettis in 2015, picture by Prphotos

Madison Pettis is an American actress and model.

Her father is Afircan-American. Her mother has Irish, French, and Italian ancestry.

Madison’s paternal grandfather was James Adell Pettis (the son of Alexander Adell Pettus/Pettis, Jr. and Mary Bonner). James was born in Texas. Mary was the daughter of James Barnes.

Madison’s maternal grandfather is Frederick P. Dallava (the son of Joseph Paul Dallava and Georgette M.). Joseph was the son of Domenico Dall’Ava and Rosina Tulpo, who were from Nogarole Vicentino, Veneto, Italy. Georgette likely had French ancestry.

Madison’s maternal grandmother is Kathleen J. Gogan (the daughter of John Emmet Gogan). John was the son of Warren Harry Gogan and Sarah “Sadie” Farley, who were of Irish descent. 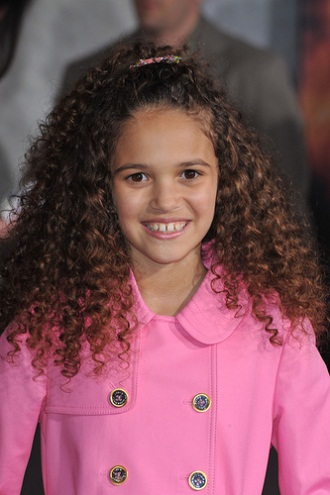 Pettis in 2009, picture by Featureflash / Shutterstock.com