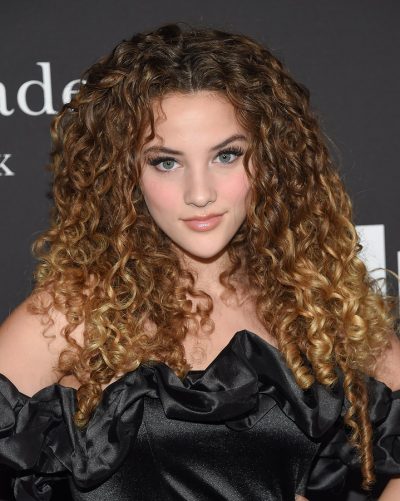 Dossi in 2019, photo by DFree/www.bigstockphoto.com/

Sofie Dossi is an American gymnast. She was featured as a contestant on the eleventh season of America’s Got Talent.