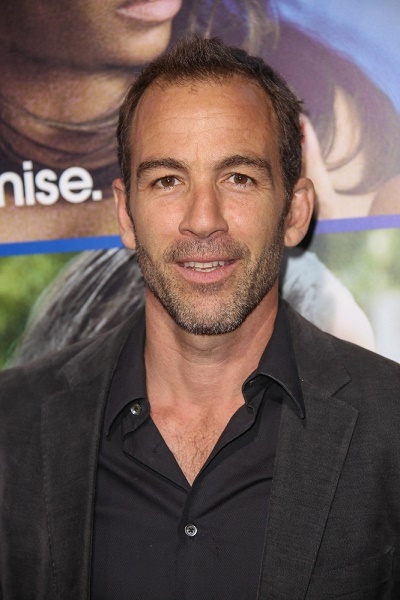 He was born in Manila, Philippines, to American parents, Victoria Marie (Sclafani) and Michael Anthony Callen. His father was a banker, and Bryan was raised in the Philippines, India, Pakistan, Lebanon, Greece, Saudi Arabia, and, eventually, in Gill, Massachusetts, U.S.

Bryan is married to Amanda Humphrey.