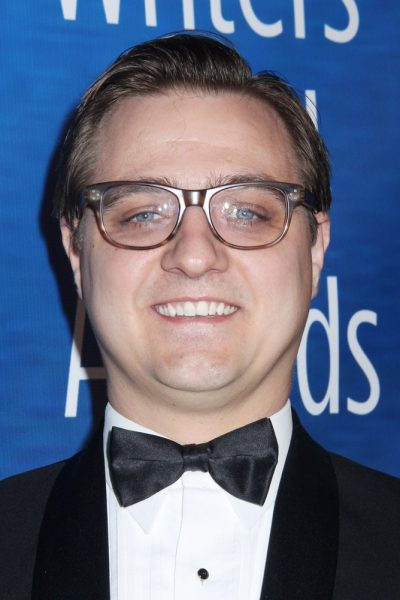 Chris is the son of Geri and Roger Hayes. His father has Irish ancestry and his mother is of Italian ancestry. Chris was raised Catholic.

Chris is married to educator Kate Shaw, with whom he has three children.

Chris’s maternal grandfather was Emanuel Loffredo (the son of Giovannis/John Loffredo and Anna Lucia/Lucy Corbo). Emanuel was born in New York, to Italian parents. Giovannis was born in Avigliano, Potenza, Basilicata, the son of Michele Archangelo Loffredo and Margherita Romano. Anna was born in Canicattì, Agrigento, Sicily, the daughter of Donatantonio Corbo.

Chris’s maternal grandmother was named Adeline Motta (the daughter of Antonio Motta and Gitecio). Adeline was born in New York, to Italian parents. Antonio was born in Laurenzana, Potenza, Basilicata, the son of Michele “Michael” Motto and Maria Teresa Cuzzolino.