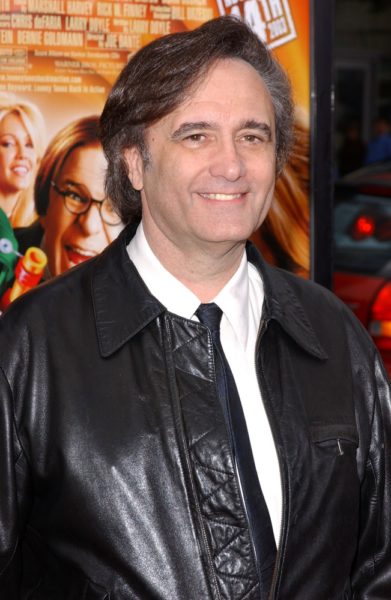 Joe Dante is an American film director, producer, editor, and actor. He is known for his films The Howling, Gremlins, Matinee, Small Soldiers, and The Hole, among others.

Joe is the son of Jane and James Joseph Dante.

Joe’s paternal grandfather was James Joseph Dante (the son of Generoso/Generose/Joseph Dante and Michelina Martucci). Joe’s grandfather James was born in New Jersey, to Italian parents, with his father being from Montefredane, Avellino, Campania. Generoso was the son of Vincenzo/Vicenzo Dante and Tommasina Maglio. Michelina was the daughter of Colombo Martucci and Philomena Aumenta.

Joe’s paternal grandmother was Loretta Amelia Ross (the daughter of William Hale Ross and Mary L. Jeffrey). Loretta was born in New York. William was the son of Joseph F. Ross, who was born in Longfora, Ireland, and of Mary Jane Hale. Joe’s great-grandmother Mary L. was Italian.