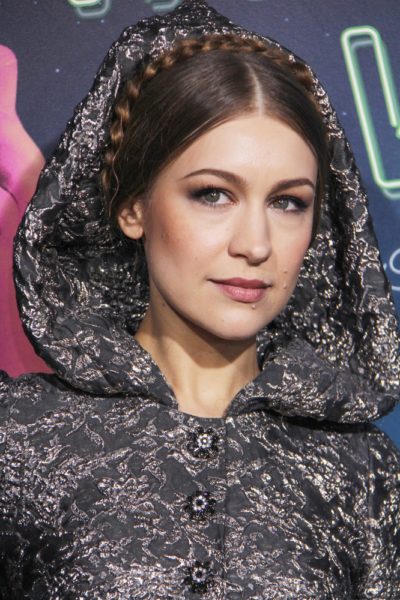 Joanna’s paternal grandfather was William Anthony Newsom (the son of George Wilfred/Wilbert Newsom and Elizabeth Pearl McCann). William was born in California. George was the son of William Alfred Newsom and Belinda Dolores Collins. Elizabeth was the daughter of Philip McCann and Hannah Desmond.