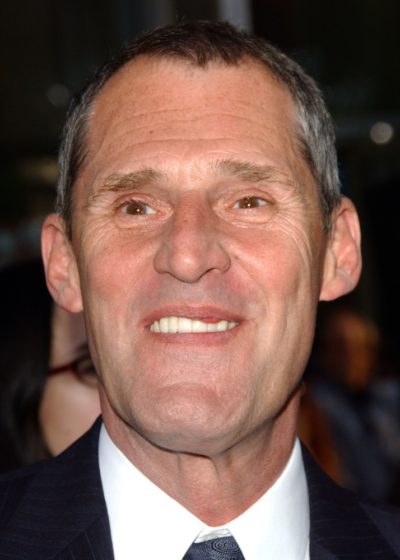 Ben Cross was a British actor and singer. He is known for playing Jewish track and field athlete Harold Abrahams in the film Chariots of Fire (1981).

Ben was from a working class family. His father, Harry, was English, and was a doorman and nurse. His mother, Catherine, was a cleaning woman, who was born in Keelraheen, Dunmanway, Ireland. Ben was raised Catholic. He was married to Bulgarian artist Deyana Boneva, until his death. He had two children with his former wife, model Penelope Butler.

Ben’s paternal grandmother was Annie Louisa Otter (the daughter of Ellis Otter and Jane Caesar). Anna was born in Chester, Cheshire. Ellis was the son of William Otter and Elizabeth Piggott. Jane was the daughter of Augustus Connor Caesar and Mary Pugh.

Ben’s maternal grandfather was named Daniel Donovan/O’Donovan (the son of Daniel Donovan and Kate). Daniel was born in County Cork.