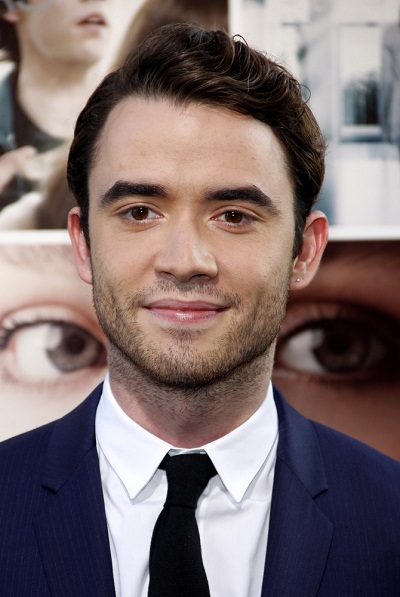 Blackley in 2014, photo by Starfrenzy/bigstock.com

Jamie Blackley is a British actor. His roles include If I Stay and Becoming Elizabeth. He was born in Douglas, on the Isle of Man, and was raised in south London, England. He has English and Irish ancestry.