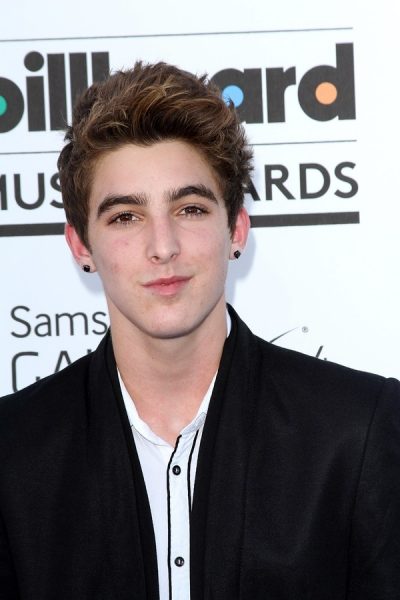 Jackson Guthy is an American singer and songwriter. He is the son of Victoria Jackson, an entrepreneur and writer who ran Victoria Jackson Cosmetics, and Bill Guthy, who co-founded the response marketing company Guthy-Renker.

Jackson’s paternal grandfather is named William Guthy (who likely was the son of John Joseph Guthy and Mary Purcell).

Jackson’s paternal grandmother was Elaine A. Carson (the daughter of Charles Carson and Bertha Johanna Haak). Elaine was born in New York. Charles was the son of Fred Carson and Cora B. Dunning. Bertha was the daughter of German emigrants from Lithuania, John Daniel Haak and Adeline Brunn.