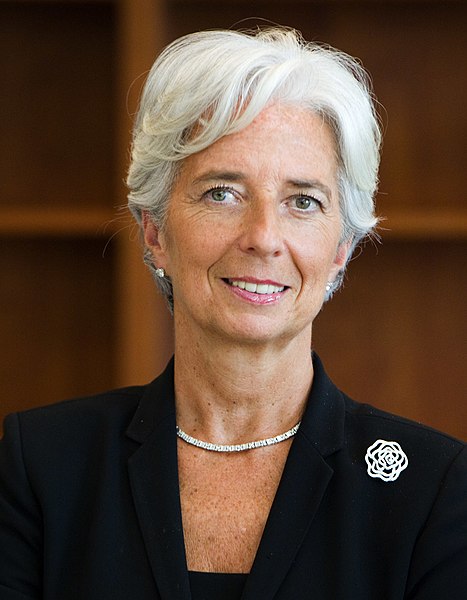 Ethnicity: French, as well as small amount of Alsatian German

Christine is the daughter of Nicole (Carré) and Robert Lallouette. Lagarde is the surname of her first husband, Wilfred Lagarde, with whom she has two children.

Christine’s patrilineal line can be traced back to François Lalouette, who was born, c. 1635, in Berlize, Alsace-Lorraine, France.

Genealogies of Christine Lagarde (focusing on her father’s side) – http://gw.geneanet.org
http://geneall.net
https://www.geni.com