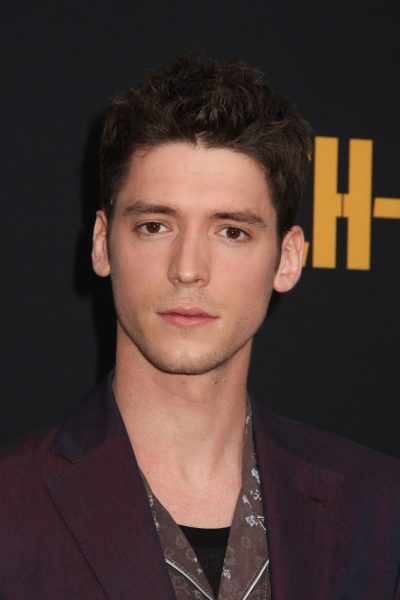 Alexander in 2019, pic by Prphotos

Pico Alexander is an American stage and film actor. He is known for his roles in the films Indignation, Home Again, and Summer Days, Summer Nights, among others. His parents, Magdalena Deskur and Lukasz Jogałła, are Polish immigrants. His father is a cinematographer. His grandfather was actor Jerzy Jogałła.

His stage first name, “Pico,” is a nickname.

He is from a prominent Polish family, and has many aristocratic ancestors, including Princes and Princesses. On many lines, his ancestry can be traced back to the 1500s and before. He speaks Polish fluently.

Pico’s paternal grandmother is Elżbieta Maria Stefania Turowicz (the daughter of Jerzy Turowicz and Anna Gąsiorowska). Elżbieta was born in Goszyce. Pico’s great-grandfather Jerzy Turowicz was a prominent journalist, and was editor of the Catholic newspaper Tygodnik Powszechny for approximately 50 years. Jerzy was born in Krakow, the son of August Turowicz and Klotylda Turnau. Anna was the daughter of Janusz Tadeusz Gąsiorowski and Zofia Zawisza.

Pico’s maternal grandfather is Józef Deskur (the son of Andrzej Ludwik Deskur and Stanisława Kossecka). Józef Deskur’s brother, Andrzej Maria Deskur, was a Cardinal of the Catholic Church and a President emeritus of the Pontifical Council for Social Communications. Pico’s great-grandfather Andrzej Deskur was the son of Józef Marian Marcin Deskur h. Góra Złotoskalista, and of Zofia Klemensowska or Ludwika Klementyna Jasieńska. Pico’s great-grandmother Stanisława was the daughter of Feliks Kossecki and Wanda Zaremba.